We want to provide you with quality services at all times. However, due to the new legislation valid from 1 January 2022, we need your consent to the use of cookies.

Cookies are small text files that can be used by websites to make the user experience more efficient. Thanks to cookies, the website can be customized for each user. Cookies usually save you time, save mobile data and make it easier to adapt the site to your needs.

After clicking on the "Show details" button, you are free to decide at any time which types of use you want to allow. Further details can be found in our Information on the processing of personal data.

The law states that we may store cookies on your device if they are necessary for the operation of this site. We need your permission for all other types of cookies.

HOW TO HELP FORWARDERS

Back in 1992, the idea on which the company RAALTRANS is based came from lorry drivers and the personnel manning the phones at forwarding firms, who along with their colleagues kept asking themselves the same questions: How to ensure that the system called transport works better? How to find a forwarder as fast as possible to carry goods to anywhere in Europe? How to find a suitable load so that your lorry doesn't come back from, say, Holland empty? And because they were aware that just like them hundreds of other hauliers were trying to figure it out, it occurred to them: Why should hundreds or even thousands of people have to deal with something that a single team could manage?

Whereas in the past forwarders and their clients often had to make many phone calls or send many faxes to each other before they managed to sort out the optimum requirements for a single trip, after the creation of RAALTRANS all they had to do was enter their requirements and offers at the central point.  This central point processed them and generated an overview from which the forwarders chose the solution that best suited them. It wasn't a bad system, but only after the expansion of the international computer network could the originality of the RAALTRANS concept be utilised to the full. Although it was all a lot easier with a telephone, with the internet it's child's play.

Before clients of the company RAALTRANS could utilise to the greatest extent the contact database of carriage offers and free vehicles that other users had entered and they could enter their own offers, a wholly unique computer program RAALTRANS Editor had to be created. It contains many modern functions to support the work of a dispatcher and shipping manager. The programs RAAL Caller and then RAAL Android for mobile devices were created as add-ons.

Solutions for every firm

It can be used by hauliers and forwarders as well as production plants and companies providing services. The installation and operation of the program is simple and does not place great demands on hardware.

Tens of thousands of offers per day, millions of inquiries per year

In the RAALTRANS databank the clients find 150,000 offers of carriage and free vehicles.  10,500 active firms are involved in the system. This information makes RAALTRANS one of the significant European providers of transport information.

No one has precedence

The RAALTRANS system is fair not only because all of its users pay the same user fees, but mainly because it makes no distinction as to whether its services are used by a small haulier for a single delivery or a large forwarder with tens of vehicles. The offered information is available to all at the same time. The only factors are how quickly the users evaluate the information and come to an agreement with the partners. In this case, it applies in full that: First come, first goes!

Europe has taken up the RAALTRANS system

The RAALTRANS databank of carriage offers and requirements is an original solution for communication in transport that a Czech firm of the same name came up with at the start of the 1990s. It has gained the trust of thousands of clients in the Czech Republic and Slovakia, where it has permanent representation, as well as in many other European countries. The fact that many domestic and European companies have taken it up and offer it also shows that this model works extremely well and helps hauliers. But only one firm can boast of being the first and having the greatest experience with the management and use of the databank. 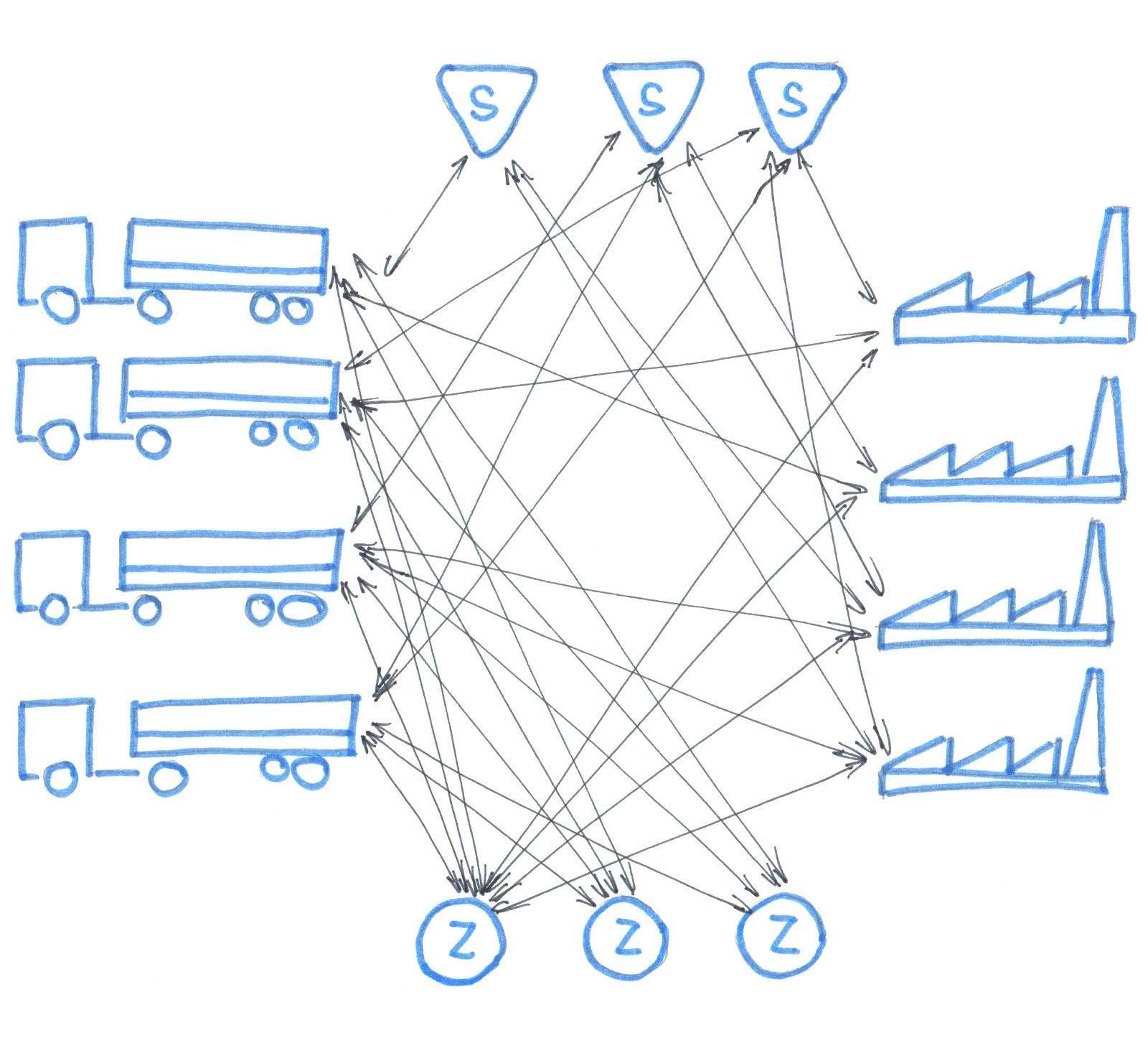 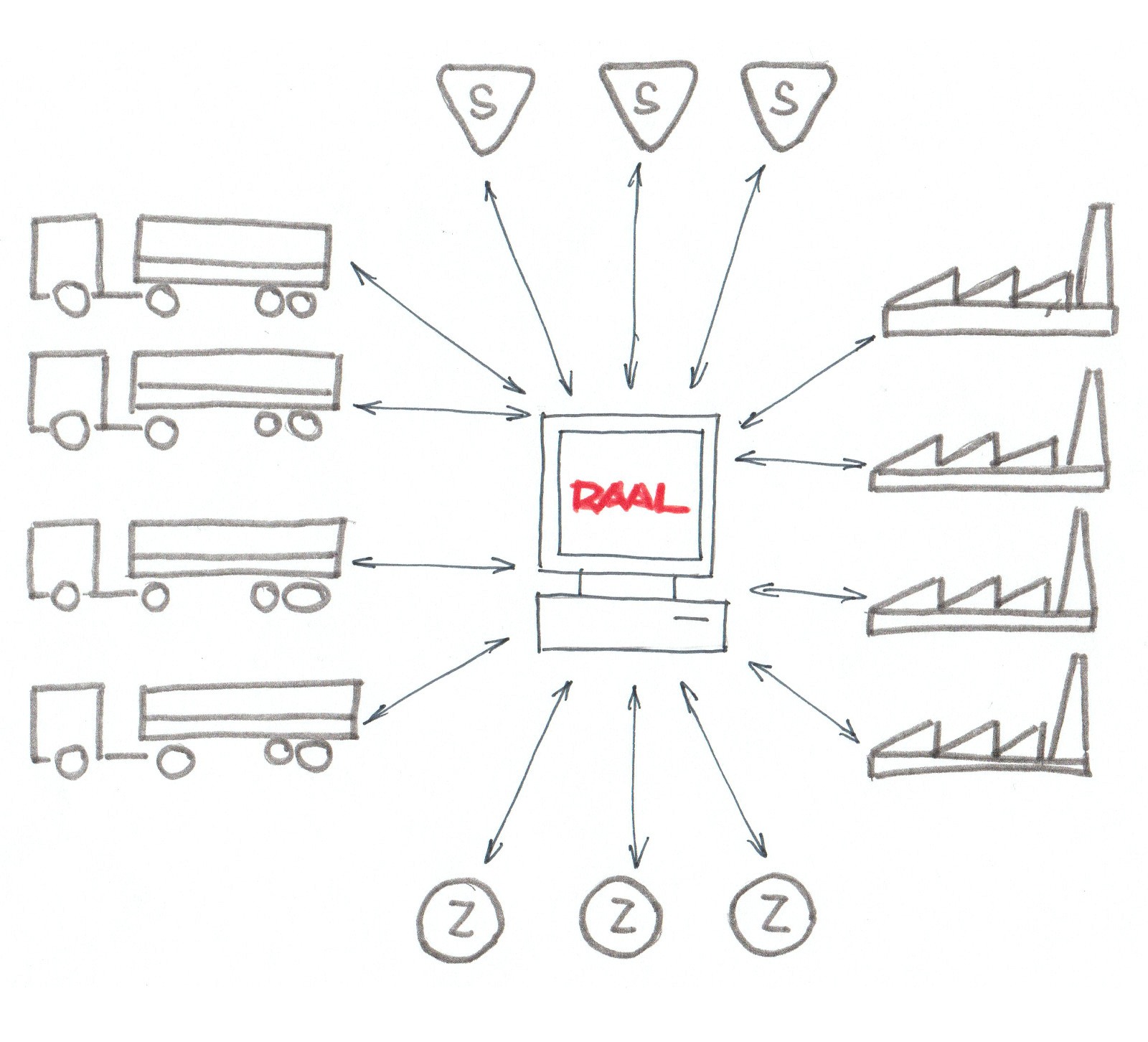